The Boao Forum for Asia’s Annual Conference 2021 is being held in Boao in South China’s Hainan Province, from Sunday to Wednesday under the theme of “A World in Change: Join Hands to Strengthen Global Governance and Advance Belt & Road Initiative Cooperation.”

As the host of the Boao Forum, Hainan undertakes exchanges and cooperation with Countries and Regions along the Belt & Road.

On April 13, 2018, Chinese President Xi Jinping announced a decision to build the whole island of Hainan into a pilot free trade zone (FTZ), gradually exploring and steadily promoting the establishment of a Free Trade Port (FTP) with Chinese characteristics.

He made the announcement at a gathering celebrating the 30th anniversary of the founding of Hainan Province and the Hainan Special Economic Zone. It accorded Hainan an unprecedented development opportunity. 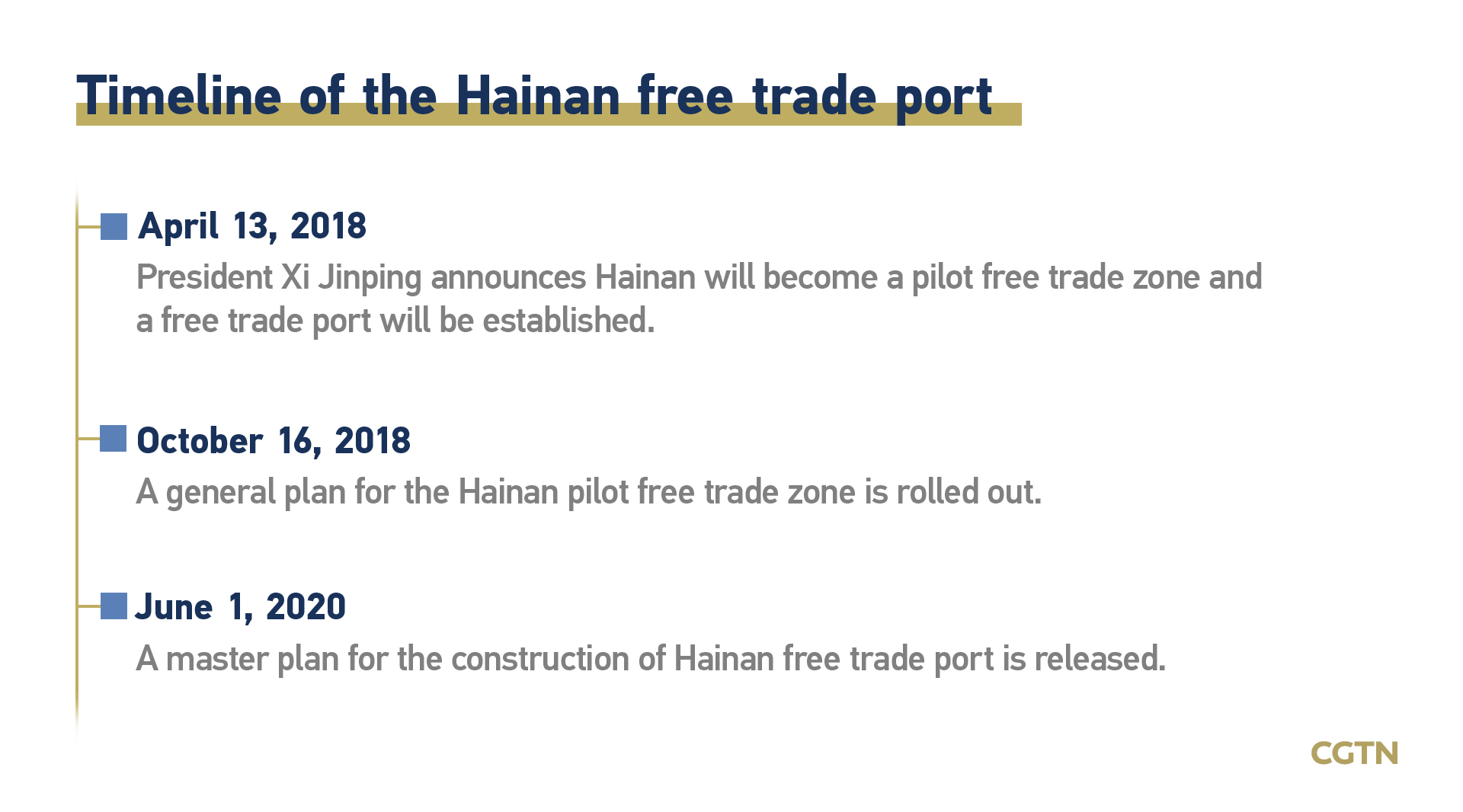 Hainan is a vital node on the 21st Century Maritime Silk Road and on the forefront of China’s integration with Southeast Asian countries.

It also has been participating in the construction of Belt & Road Initiative, strengthening cooperation in trade, investment, tourism, ecological and environmental protection, and cultural exchanges with countries and regions along the route. 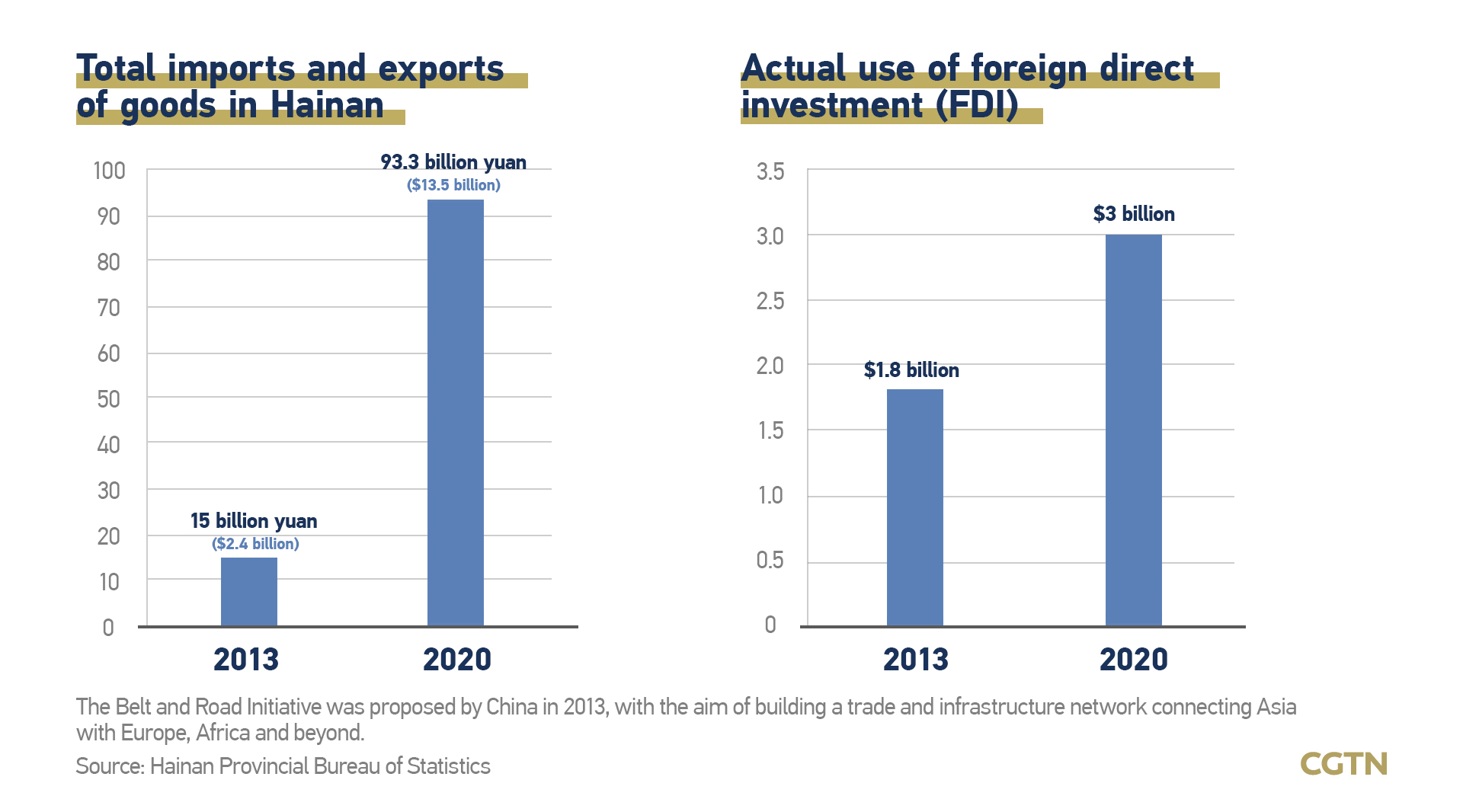 On October 16, 2018, a general plan for the Hainan pilot FTZ was rolled out. The plan calls for creating a new system of an open economy, developing the modern services industry, promoting international cooperation under the Belt & Road framework, and accelerating the functional transformation of the local government in a more supportive way.

On June 1, 2020, a master plan mapping out a timeline for the construction of the Hainan FTP was released. Per the plan, customs clearance at the FTP will begin by 2025, and by 2035, the FTP will optimize open policies and fully realize free and convenient flows of trade, investment, capital, personnel, transport and data.

Given its geographical advantage and strategic mission, Hainan is an ideal ground for piloting an FTP with zero tariffs and low tax rates.

The master plan has laid out a series of special policies for Hainan, such as scrapping import duties, lowering income tax rates for high-level talents and enterprises, and relaxing visa requirements for tourists and business travellers.

For instance, the plan calls for extending zero tariffs from enterprises to consumers. The measures include raising the annual duty-free shopping quota for travellers to 100,000 yuan and expanding the categories of duty-free goods.

Moreover, for high-level talents and talents in short supply, the portion of their actual individual income tax burden exceeding 15 percent will be exempted. 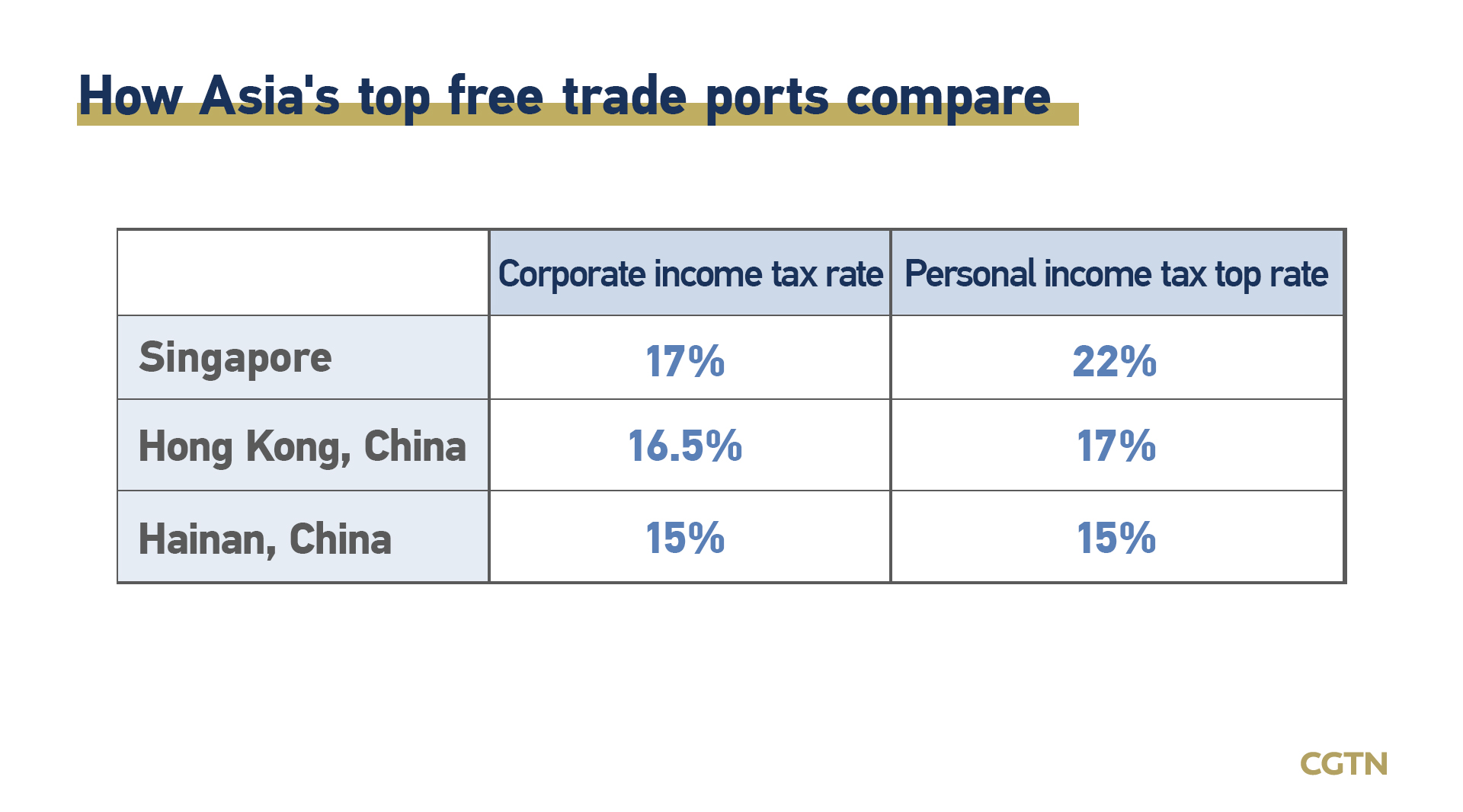 Furthermore, the introduction of talents is another salient feature of the plan.

Foreign nationals who declare on their own or are invited can enter Hainan visa-free.

In its 14th Five-Year Plan (2021-2025), Hainan proposed to further participate in the construction of the Belt & Road, and promote cooperation among countries and regions along the route, especially in areas of aviation, trade, finance, education, technology, culture, health and wellness, innovation and entrepreneurship.

Build Back Better World Rival or Complement to Belt & Road...