The Coronavirus has thrust new strains on global supply chains. Meanwhile, some American companies are still fighting battles from the mostly forgotten trade wars of the past two years.

One particular fight that’s playing out just Northwest of Pittsburgh involves a stainless steel company called Allegheny Technologies. U.S. tariffs on steel imports were supposed to save it. Instead, they’re threatening its survival.

Allegheny is petitioning the Trump administration for an exclusion from the 2018 tariffs so it can stay in business and keep employing some 100 workers. The company needs the clemency because it brings in raw stainless from overseas.

Steel tariffs backfiring, it’s a story told countless times. But that’s not even the most interesting part of the Allegheny saga.

Rival steelmakers are lobbying against the company’s request for a tariff exemption in no small part because its joint venture partner in the Midland, Pennsylvania, mill is a big Chinese company called Tsingshan.

The match brings a cost advantage because Tsingshan has access to nickel, a key raw material in stainless-steel making, from a mine in Indonesia.

Tsingshan, though privately held, has pioneered a low-cost production process that some rivals say mirrors the goals of the Chinese government’s “Belt & Road” Project an effort to gain primacy over trade routes in Asia and beyond.

The big lesson from the story is that tariffs alone are insufficient to stop China from becoming an increasingly important player in the global economy. Nor is President Donald Trump’s phase one deal signed in January able to help. That agreement with Beijing delayed until an unspecified time in the future any measures to put a check on the rise of China’s global and sometimes subsidised industrial behemoths.

Who knows how the tale ends. But there’s likely to be yet another twist as the dispute becomes intertwined with election-year politics in the U.S.: to save or not to save factory jobs in Pennsylvania, a battleground state that Trump won in 2016 by fewer than 45,000 votes. 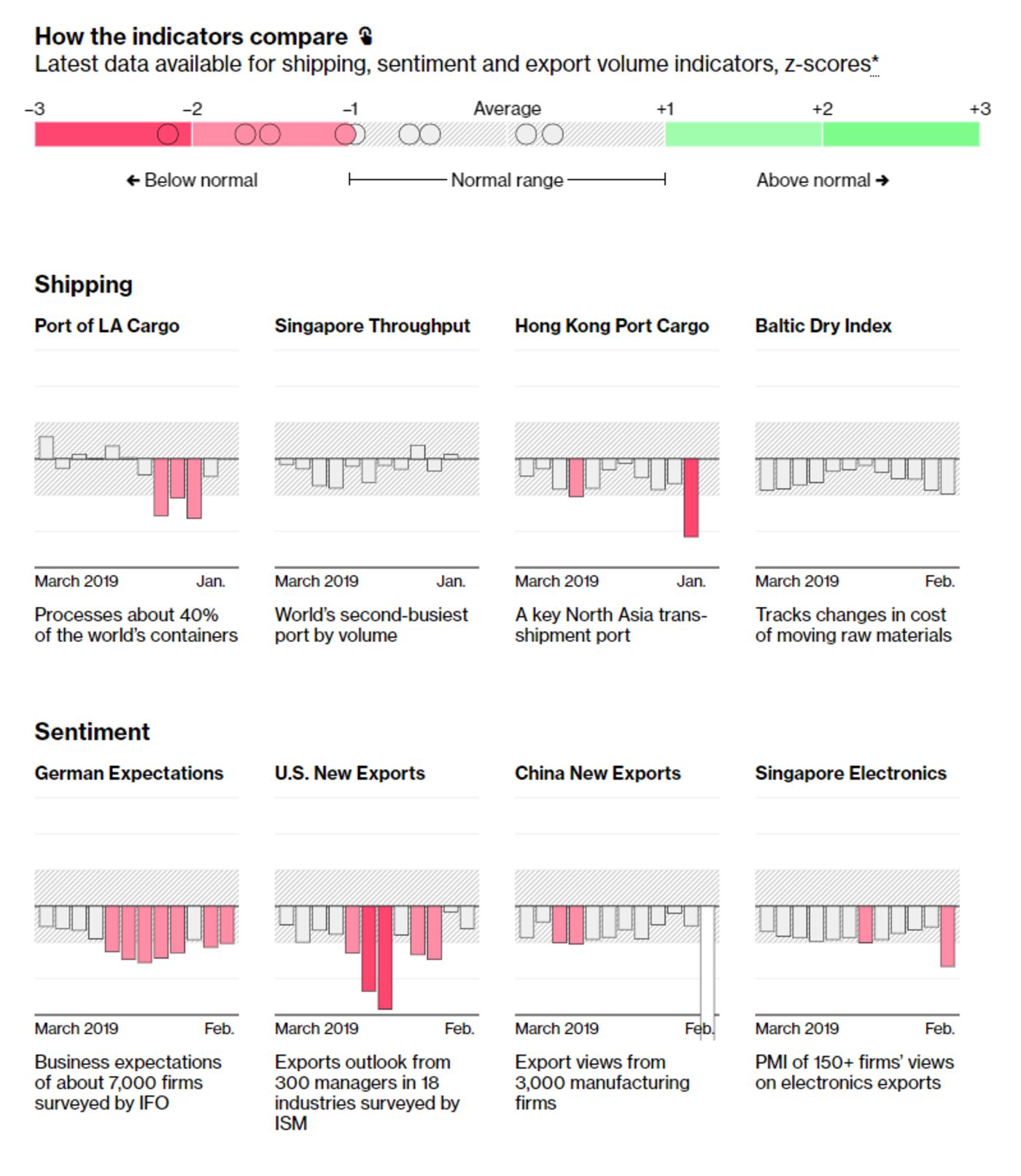 Editor’s Note: The article reflects the author’s opinion only, and not necessarily the views of editorial opinion of Belt & Road News.

Biden looks to Southeast Asia as the US-China Rivalry Intensifies